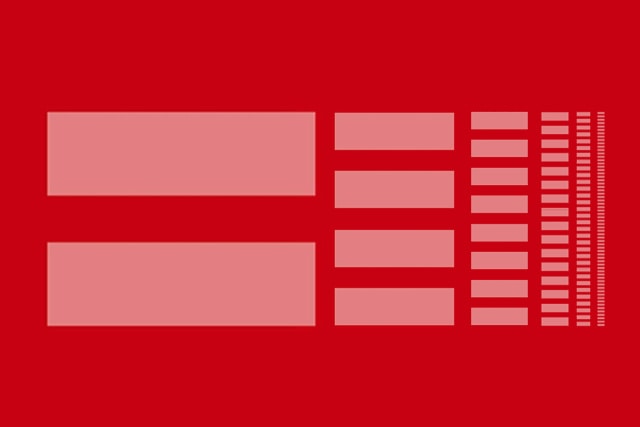 This blog was inspired by the Human Rights Campaign (HRC) blog How to Be a LGBTQ Ally. I am grateful to HRC for their groundbreaking leadership in the fight for the rights of LGBT people in US and around the world. To read the original HRC blog, click http://www.hrc.org/blog/entry/how-to-be-an-lgbt-ally

For a lot of people, learning that someone you know and care about is non-monogamous, polyamorous, opening up their marriage or charting their own course in the relationship world can be frightening, confusing and challenging.  If you are a parents, sibling, friend, co-worker who cares and means well, you may find you have unexpectedly strong emotional reactions to hearing the news.  You may feel confused, stunned, perplexed, worried, shy, excited, jealous, annoyed, curious, awkward or embarrassed.  This news may bring up old relationship wounds or conflicts.  And, at times, it may be hard to know how to interact with your friend or loved one. What to say? What not to say? How to talk about being polyamorous or non-monogamous?  How to be supportive? How to get comfortable with something that you may have never thought about before? — How to become a poly ally?

An “ally” is a term used to describe someone who is supportive of a marginalized person or group.  Allies are found inside and outside of the poly community. Allies can be heterosexual, lesbian, gay, bisexual or queer.  Allies can be monogamous, divorced, separated, partnered, married, non-monogamous, open, poly or swingers.   Allies don’t have to give up their identities to support others in finding and living a poly or non-monogamous relationship.

The Human Rights Campaign identified 5 ways to be an LGBT ally and I would like to expand their suggestions to readers who are developing an alliance with non-monogamous or poly individuals.