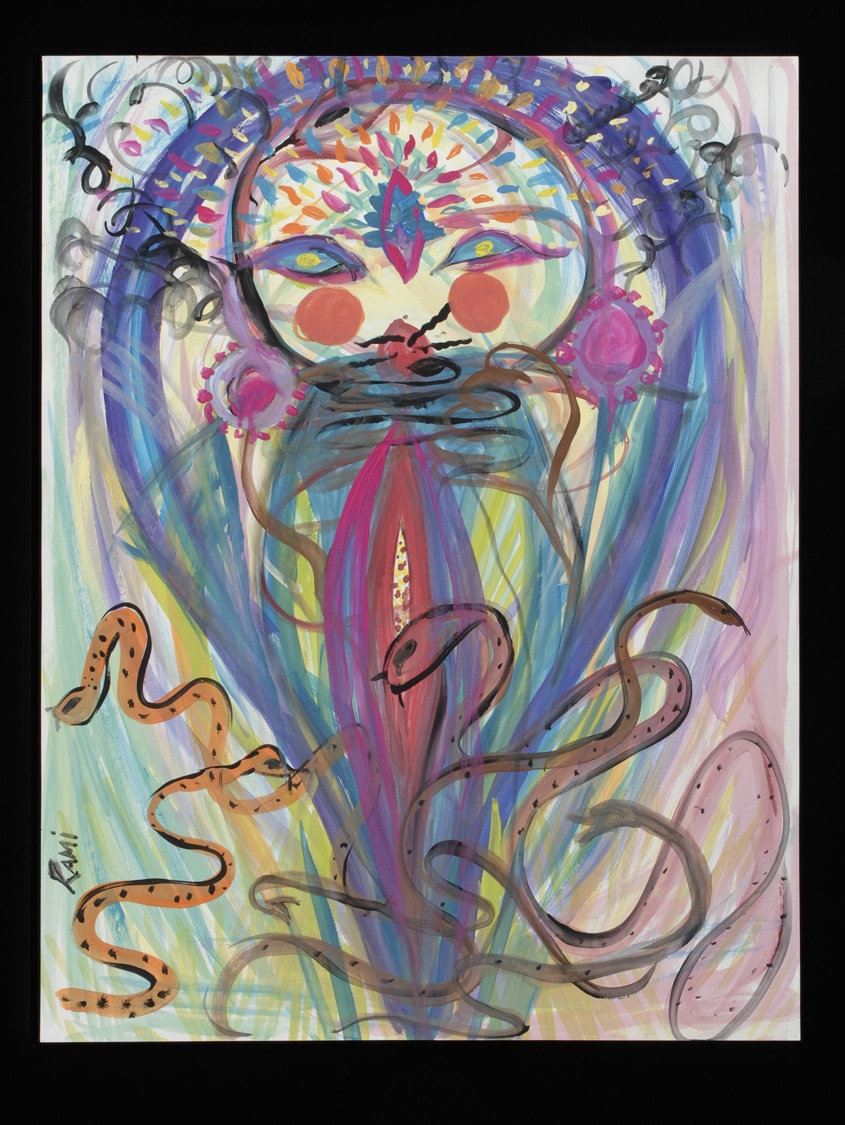 “My aim is to bring about a psychic state in which my patient begins to experiment with his [or her] own nature, as a state of fluidity, change or growth where nothing is eternally fixed, or hopelessly petrified.”

What an interesting approach: experimenting with one’s own nature!

Most of us would consider our nature to be rather fixed, even inborn, yet Jung speaks here of it as something that is or can become fluid, can change and grow.  This is an essentially optimistic point of view that Jung developed over a lifetime, but honed during an extended period of personal psychological trials in his late 30s.

During this period of deep disturbance and struggle, Jung developed what came to be known as “active imagination,” a meditation technique that uses imagination to visualize or express unconscious issues by giving life to the elements of dreams and disturbances.  Active imagination attempts to bridge the unconscious and the conscious, the unknown and known, allowing for the unpredictable and believing in the intrinsic value of all aspects of experience.

Jung rejected the idea that his demons should be done away with and had nothing to teach him.  Instead he spoke with them, recorded* the dialogues he had with them and painted the images or “illuminations” that arose during his meditations.

In later years, he cautioned the key to active imagination was to exert as little conscious influence as possible on the images and dialogues as they unfold.  He believed the experience of interacting dynamically with the unconscious helped to integrate the energy of those things that trouble us most deeply and ultimately gave us access to our undivided wholeness, our essential nature.

Through active imagination, Jung found a way to help himself and later his clients to experiment with the unconscious forces that appeared in dreams and disturbances. His method embraced all the expressions of our deep natures, even those we sometimes want to hide or disregard.  He welcomed these voices and images forth and sought ways to experiment and move with them instead of trying to hold them down or lock them out. Experimenting, fluidity & growth became essential aspects of Jung’s work and the psychological approach and path to self understanding he helped bring to life.

Following in this tradition, at LifeWorks, we find ways to use our most troubling problems creatively.  Using process work methods, we work with relationship struggles, body symptoms, self criticism, stressors and everyday concerns through movement, art, dance, meditation and role play. We take a respectfully experimental attitude and with our clients explore and try to discover the meaning and purpose in the problems they face. Our clients have found this to be a liberating and powerful way to connect with the deeper values and learning sometimes hidden in conflicts and problems.

*Jung meticulously transferred his collection of journal notes, writings and paintings from this time into a large, red, leather-bound book. He worked on this transcription project for 16 years. During his life, only a handful of people actually saw the Red Book, as he called it.  Upon his death, he left no posthumous instructions about the disposition of the Red Book. It was stored in a family owned bank vault until 2007, when the work of scanning its pages was begun.  Subsequently the book complete with his hand written notes and full page illustrations was published in 2009.

One response to “Experimenting, Fluidity & Growth”